Armored Dawn took a break during the most critical period of the pandemic and is now back in full swing.

Before we meet again, there is something we would like to clarify. It’s about unfounded attacks made on social networks against vocalist Eduardo Parras. Contrary to what has been published on social media, Parras does not have any kind of lawsuit against him in the Brazilian Justice through the company he works at.

We also find it essential to clarify that Armored Dawn and all of its members strongly repudiate any action or defense of denialism, nazism or fascism, and any form of discrimination based on race, religion and sexual orientation.

Unfortunately, social networks often turn into arenas of hate, defamation and injustice. That’s why we think it’s important for our fans to know the truth. We hope we will be able to do what we like most: play high quality heavy metal and with seriousness of purpose.

Looking forward to being with you soon!

Recorded at Dharma Studios in Sao Paulo. Produced, mixed and mastered by Heros Trench and Rodrigo Oliveira.
Viking Zombie is the third album of one of the greatest revelations of Brazilian Metal. Released on October 18th it counts with a strong story, and its sonority is even bigger than their previous album. 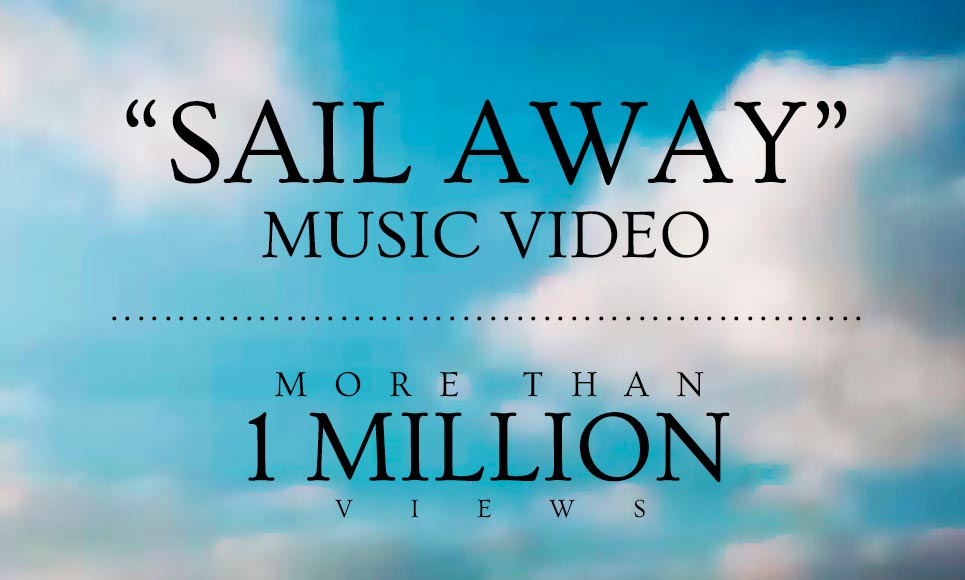 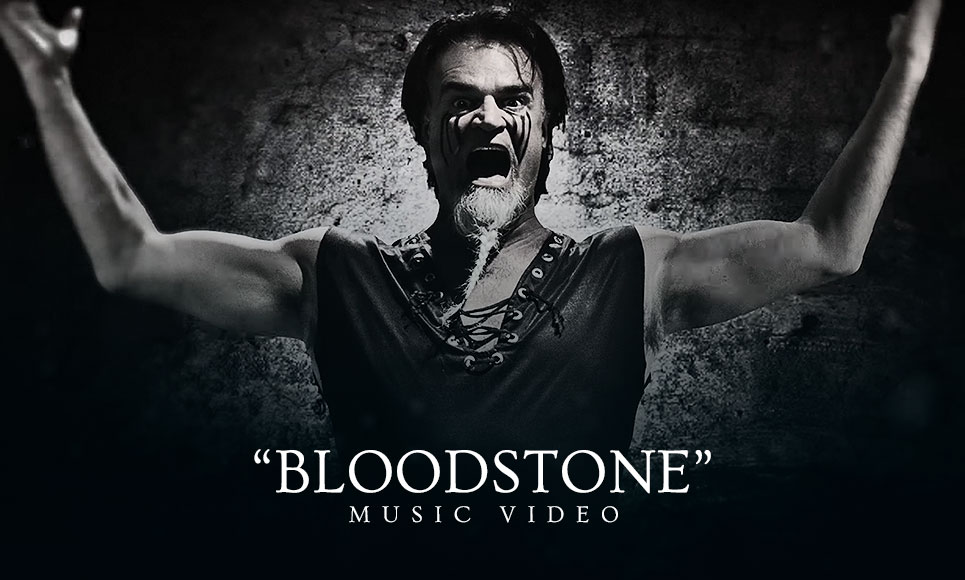