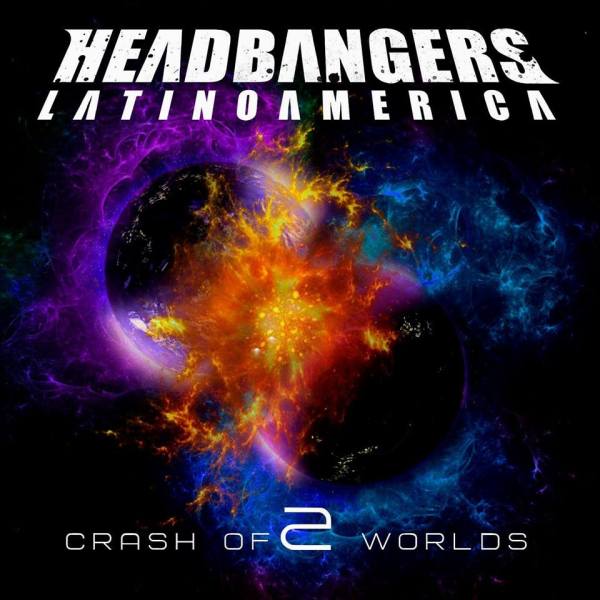 Band present in the international compilation ‘Crash Of 2 Worlds’

The Chilean portal Headbangers Latinoamerica has launched a digital compilation celebrating another anniversary. The work has more than three hundred of its favorite Latin American and European bands, ARMORED DAWN is one of them.

The group participates with the song ‘Power of Warrior’. Other national names such as Ancesttral, NervoChaos and Woslom also participate in the compilation.

ARMORED DAWN have just released the first single from the upcoming album ‘Barbarians In Black’. The song chosen is ‘Sail Away’, an exhilarating ballad that tells the story of a warrior who loses his beloved. The mix was done by Kato Khandwala and mastering by Ted Jensen:

‘Barbarians In Black’, successor to the acclaimed ‘Power Of Warrior’, is heavier and full of riffs and eighties melodies, in addition to bringing the Viking theme in all songs. The production is by Bruno Agra (We are Harlot) and American Kato Kandwala (The Pretty Reckless, Papa Roach), in addition to the mastering by the American Ted Jensen.